When you book with an account, you will be able to track your payment status, track the confirmation and you can also rate the tour after you finished the tour.
Sign Up
2083

Pompeii is situated at the southeastern base of Mount Vesuvius on a plateau formed by the Vesuvius volcano’s lava flow. In 62 A.D. a violent earthquake struck the Vesuvius area, the reconstruction began immediately, but it took an unusually-long time due the extent of the damage. Seventeen years later, on August 24, 79 A.D., the sudden eruption of Vesuvius buried Pompeii with ashes and lapillus. The buried city was rediscovered in the 16th Century, but it was only in 1748 that the exploration phase began, under the King of Naples Charles III of Bourbon. It continued systematically throughout the 9th Century up to the most recent excavations, restorations and enhancements of the ancient city, with the rediscovering of its exceptional architecture, sculptures, paintings and mosaics. The archaeological site of Pompeii spreads over 66 hectares, 49 of which have already been excavated. Departure in the morning with comfortable air-conditioned minibus to Pompeii and guided tour of the archaeological site. Afterwards visit a local vineyard where you will have a tour of the “winery” and learn about the wine making process, and enjoy a leisurely light lunch accompanied by a tasting of the local wine. Finishing time approx. 05:30 pm. 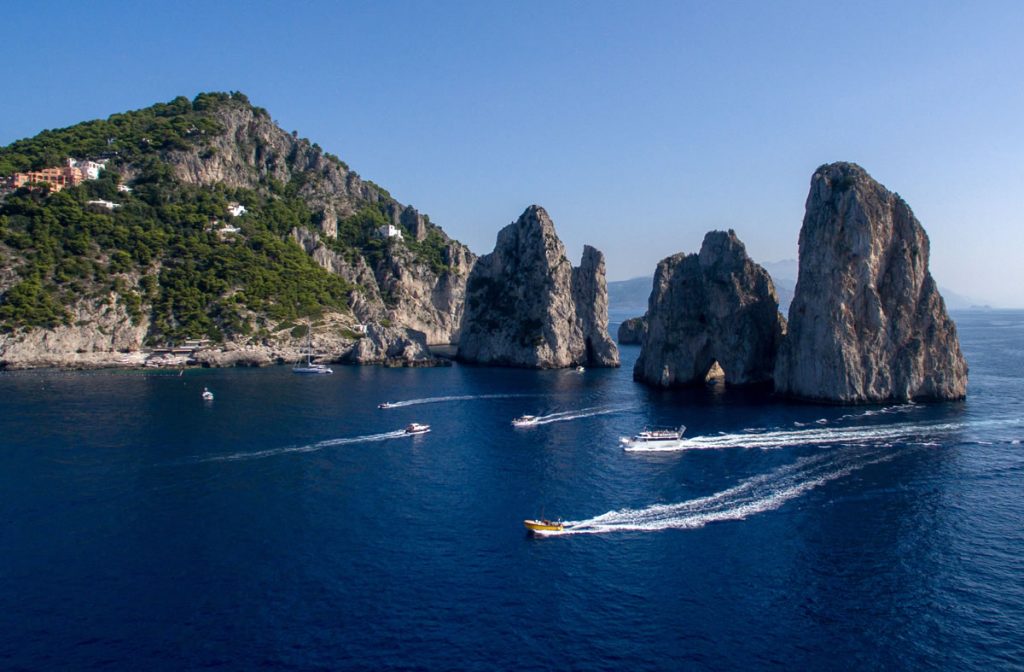 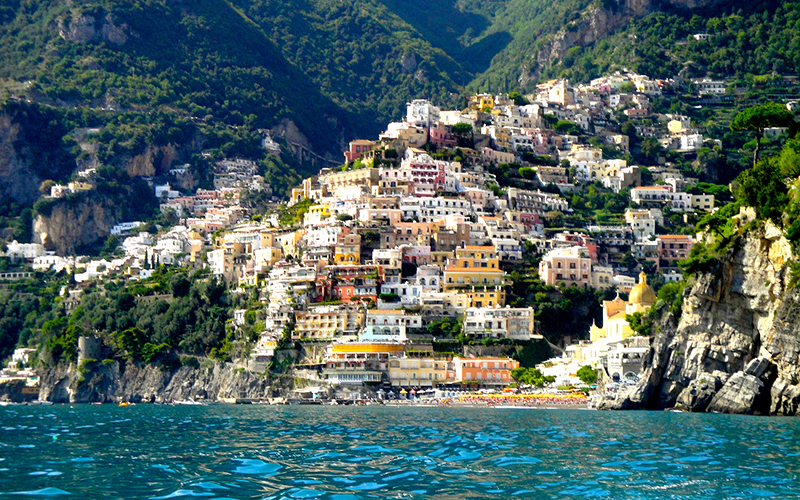